Wine is the fermented juice from grapes – there are three basic styles of wine; still (non-sparkling), sparkling (effervescent due to dissolved carbon dioxide) and fortified (e.g. Port), in which alcohol is added to halt fermentation – increasing the sweetness. The development of viticulture is inextricably linked with the birth of European civilization and culture. The earliest archaeological evidence for viniculture, are from Georgia 6000 BC. The earliest known winery is the Areni-1 winery a cave complex in the village of Areni in the Vayots Dzor province in Armenia and is at least 6100 years old. Wine reached the Balkans by 4500 BC and was consumed and celebrated in ancient Greece. Wine has long played an important role in religion. Red wine was associated with blood by the ancient Egyptians. Both archaeological and genetic evidence suggest that the earliest production of wine elsewhere was relatively later, likely having taken place in the Southern Caucasus.  The origin of the word 'wine' can be traced back to the Latin – vinnum. From Burgundy to The Barossa Valley - Improvements in wine production have come about through the traditional wineries and cellars embracing technical advances, consistently producing stunning wines for all of the right reasons from classic wine styles to their New World alternatives. 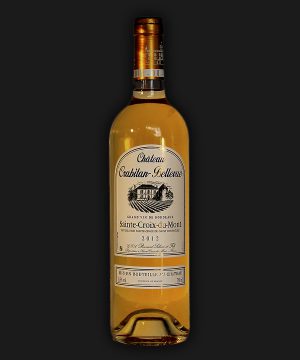