Japanese whisky is a style of whisky developed and produced in Japan. Whisky production in Japan began around 1870, but the first commercial production was in 1924 upon the opening of the country's first distillery, Yamazaki. Broadly speaking the style of Japanese whisky is more similar to that of Scotch whisky than other major styles of whisky. 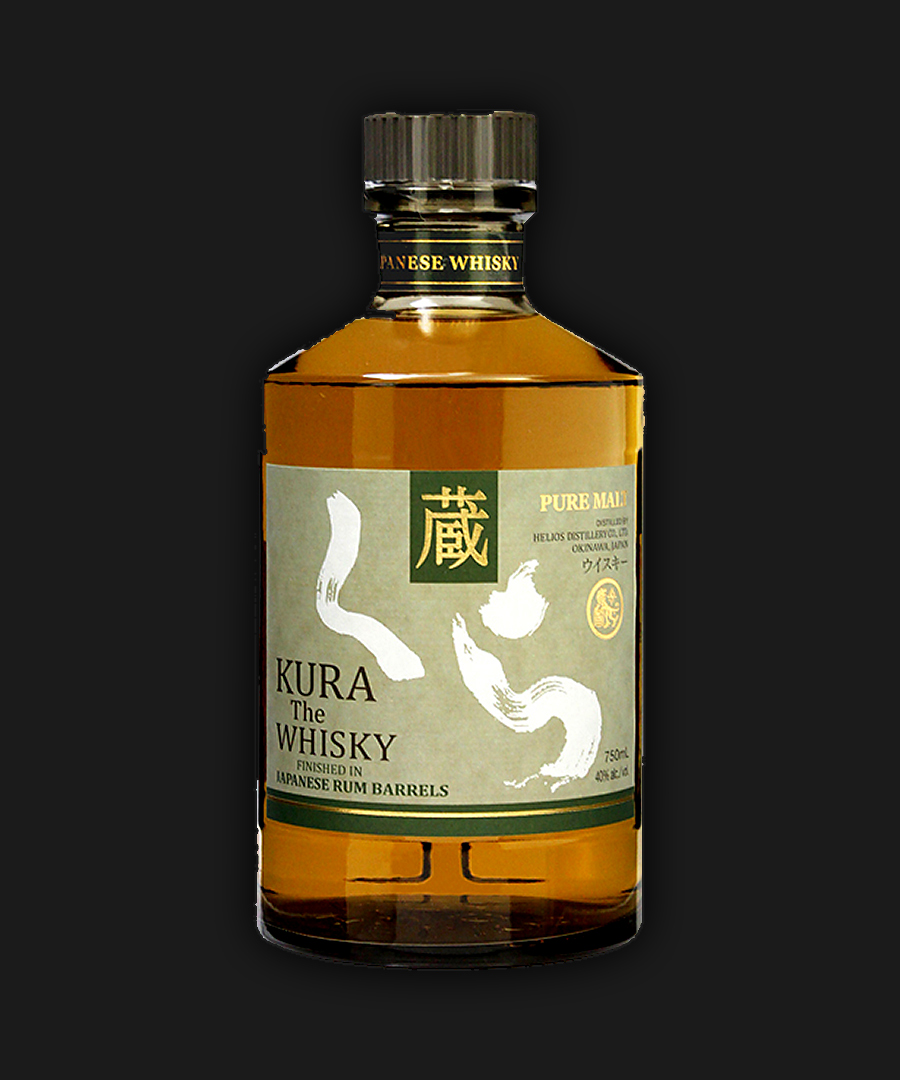 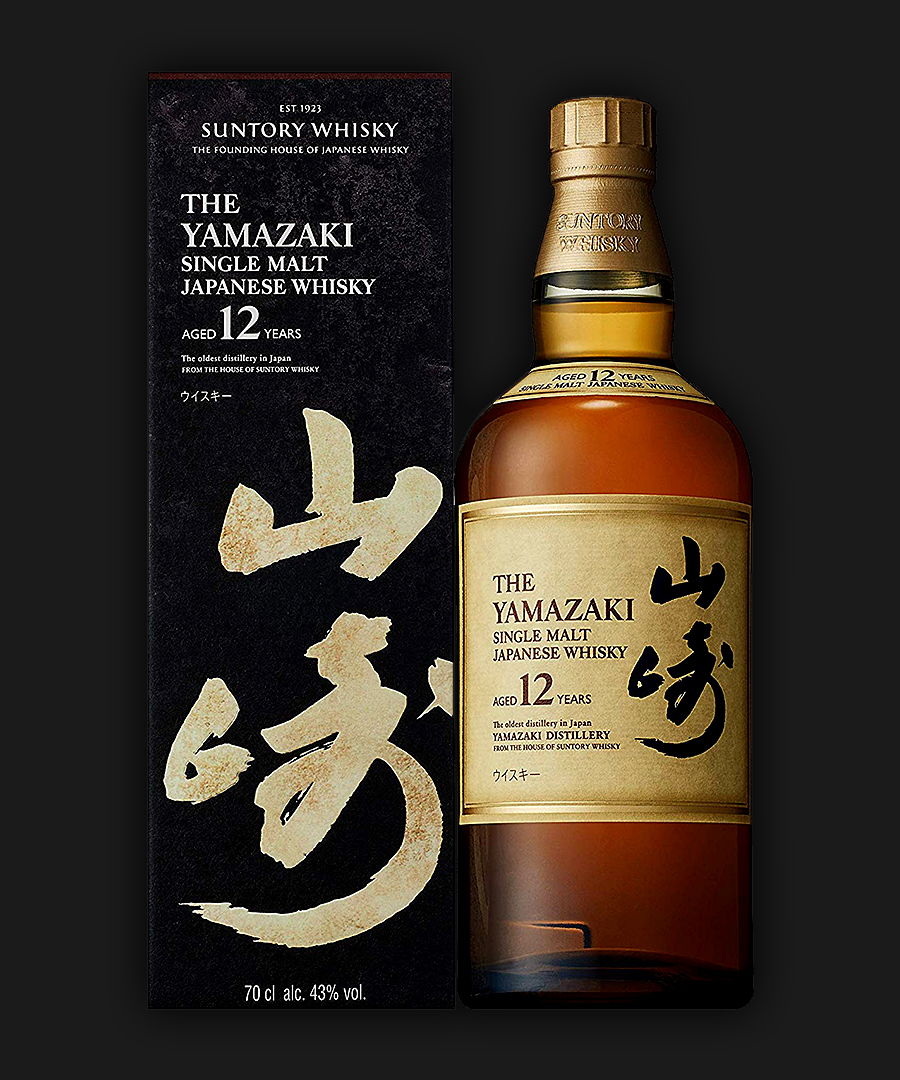 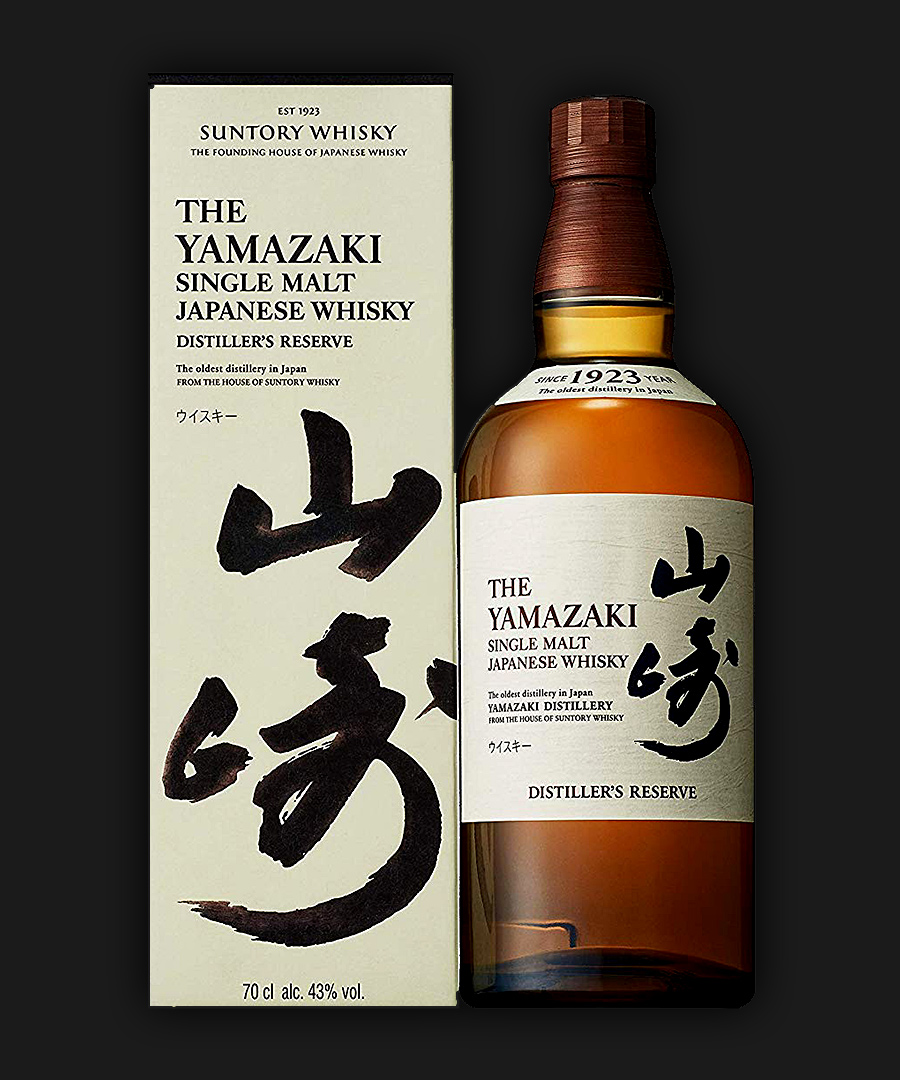